History is written by the winners. A long time ago, I had a best friend whose father was a Vietnam Vet. I asked him if he killed anyone. Only bad people, he said.

Nobody ever thinks of themselves as the bad person. The winners just live to tell about it.

Not only do people universally think of themselves as good, they also believe themselves to be smart. Cue Jack Dorsey, founder of Twitter and Square:

Nevermind Jack’s privileged upbringing. Those in power call Silicon Valley a pure meritocracy because they want to believe they earned success through tenacity and wit and dashing good looks. 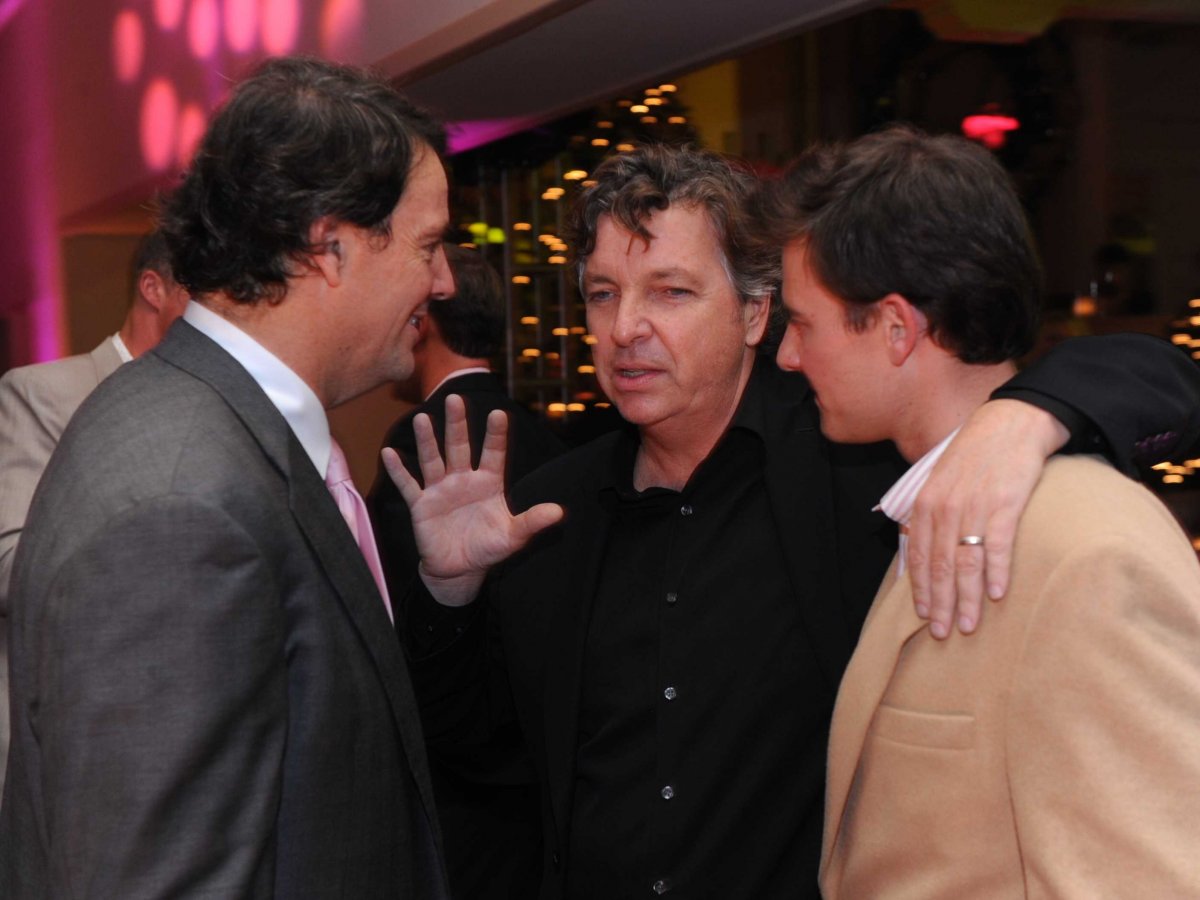 So the losers should think, Gee, I guess I’m just not as smart as Jack Dorsey. I deserve to be slinging code as a low-level developer with a fraction of a percent of his net worth.

Somehow, the less-successful don’t go home and dismiss themselves as morons. They, too, believe in their own sheer brilliance. In fact, they’re so smart that they totally would have succeeded except The Man was holding them down. In a recent interview, Silicon Valley expat Shanley Kane calls the Valley: “a sexist and racist wealth distribution mechanism that relies on cronyism, corruption, and exclusion to function.”

Yeah yeah, the same can be said for Wall Street, politics, Hollywood, or any high-stakes industry. Or low-stakes industry: Academia is a politicized old-boys’ club and those souls are grappling to earn minimum wage.