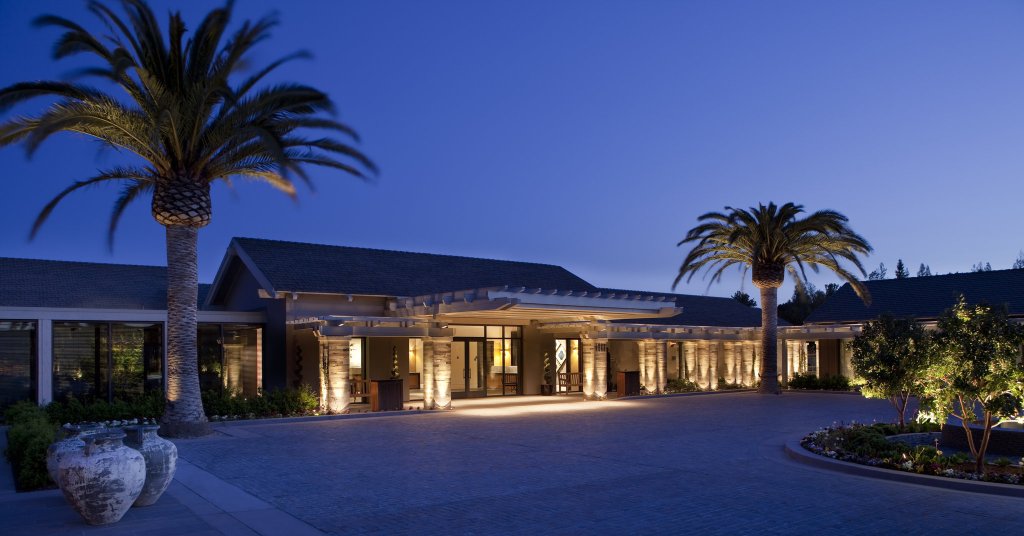 If we thought of farming like we do venture capital: Fred buys ten dairy cows. Six cows die. One produces milk. The other three cows don’t produce milk but might be useful for plowing a field. Fred sells these cows to Yahoo.

If doctors treated patients the same way investors treat founders: Mark goes to the doctor to find out if he has cancer. The doctor asks Mark to remove all his clothes and bend over. Mark asks the doctor for his diagnosis. The doctor says it’s too early to tell, come back when eight other doctors say you have cancer. The doctor tells Mark’s friends what Mark looks like naked.

If we thought of school grades like we do venture capital performance: Miss Bowman gives her class a standardized test. 30% of her students do well. The other 70% fail and drop out of school. Miss Bowman takes the average score of the remaining students and announces that her class outperforms all the other classes. Parents fight to get their kids into her class.

If the Federal Reserve was controlled by Sand Hill Road: Janet creates a math problem and calls it a new form of money. Janet convinces all her friends that this is now money. Warren Buffett tells Janet that this is not in fact money. Janet calls Warren an old man who doesn’t understand technology.

If we valued public companies like private companies: Bill buys two shares of AAPL for $100 apiece. Bill waits until the markets are closed, and then sells one share to John for $1000. Bill announces on TechCrunch that Apple has a market cap of 6 trillion.

If we thought of food prices like we do startup investments: Josh buys a donut for a dollar. Brad sees this and buys a donut for five dollars. The donut store owner realizes that people like his donuts, so he sells a third donut to Marc for fifty dollars. Marc is stoked that he managed to get a donut at all, because the consensus is that donuts are a Very Good Deal.

If we thought about car repair the way LPs think about their investments: Mary takes her car to a repair shop. The mechanic tells her to come back for the car in ten years. He then hires 20 female executive assistants and takes a sledgehammer to Mary’s car. When Mary is finally allowed to pick up her car, the mechanic hands her two halves of a side panel and tells her to refer her friends.

If repairmen took their jobs as seriously as VCs: Joe is a plumber. Joe spends his days looking at Flipboard and arguing about Bitcoin on Twitter, to maintain finger on the pulse of plumbing and whatnot. Rumor has it that Joe also does some plumbing stuff, but no one has yet to see it happen.

Inspired by and with great respect for Morgan Housel’s If Other Industries Were Like Wall Street.