My turtle was always climbing out of his glass bowl. I had purchased him in Chinatown for $5 and named him Dribble. Being a turtle, he couldn’t run very fast, so I usually found him walking around in my dorm room.

I felt bad that Dribble wanted to escape. I put decorative rocks in his bowl and fed him live goldfish to cheer him up. I even went back to Chinatown and bought a second turtle so that he could have a girlfriend. He used Turtle #2 as a step stool to climb out of the bowl even faster. I suspected that he was clinically depressed.

I took both turtles to Caltech’s Throop pond and released them into the wild where they could live happily ever after. Turtles don’t like to be cage animals. 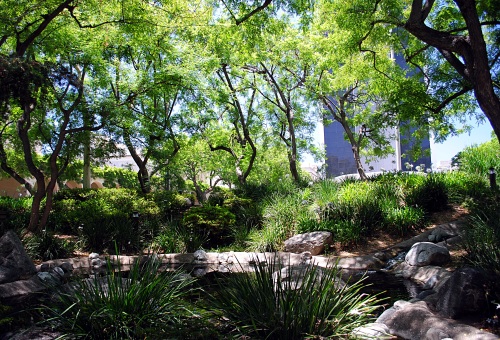 No creature does. Most heartbreaking is the life of a caged human. Human enclosures are not built with metal bars or glass tanks, but constructed from paychecks, material comforts, and external expectations.

The only vague awareness that a human has of his confinement is a general dissatisfaction with life. He has no idea that his cramped living condition is the source of his misery, because he doesn’t even know that there is a world outside his cage.

He may attribute his unhappiness to depression or some anxiety disorder. But there is nothing clinically wrong with the human. He’s just stuck inside a crappy cage.

Not surprisingly, wretched living conditions induce unpleasant behavior. In the wild, pigs are naturally clean creatures who socialize by grooming each other. But in the oppressive confines of a factory farm, pigs will act aggressively and bite each other’s tails off. Similarly, humans raised on cubicle farms behave like assholes to other humans. Humans are not inherently selfish pricks; they are merely lashing out in response to the frustration of imprisonment. 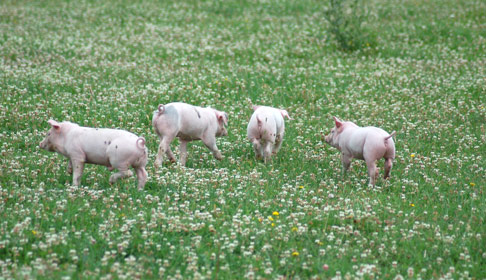 Miserable humans may attempt to improve their living conditions by adorning their cages with expensive objects like cars or houses or Patek Philippe watches. These decorations only further obscure the view outside. Also, they block the emergency exits. The human grows more despondent.

Sometimes humans will bring other humans into the cage to keep them company. This can temporarily distract from awareness of captivity. A good companion can even be an accomplice to executing an escape. But a poorly-chosen mate will crowd the enclosure and act as a fire hazard during the evacuation process.

The reintroduction of captive-bred humans into the wild is necessary to ensure the survival of our species. This need not be difficult. The truth is, most humans already possess the skills to survive independently. What they lack is belief in their own abilities, because they spend their lives only exposed to other shackled animals on the factory farm.

Near the end of life, humans have their cages forcibly removed as external pressures vaporize and material wealth is stripped away. Tragically, it is only at this point that cage-humans realize captivity was always an illusion – they kept themselves confined by choice all along. 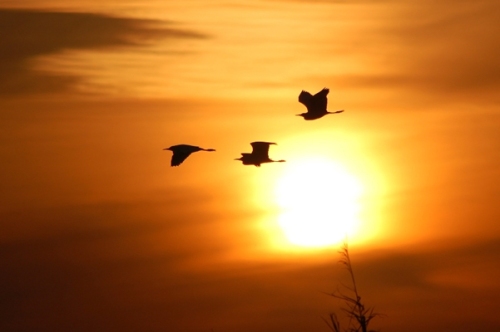 One thought on “The Tragedy of Captive-Bred Humans”